The house that is constructed onto the mountain is unfinished. It is partly rock, partly man made structure, oscillating between a building and its opposite.

The skin of a house crawls into its own skeleton. The house sucks up the very thing that conditions its space.

In the course of being, a thing is never less what it is until it ceases to be. Decay is inherent to existence, and things either are or they are not. But something that is not what it seems to be, or never became what it was supposed to become, or something that is an absurdity of itself, a thing like that cannot stop to be what it isn't. It is caught in its own indecision. 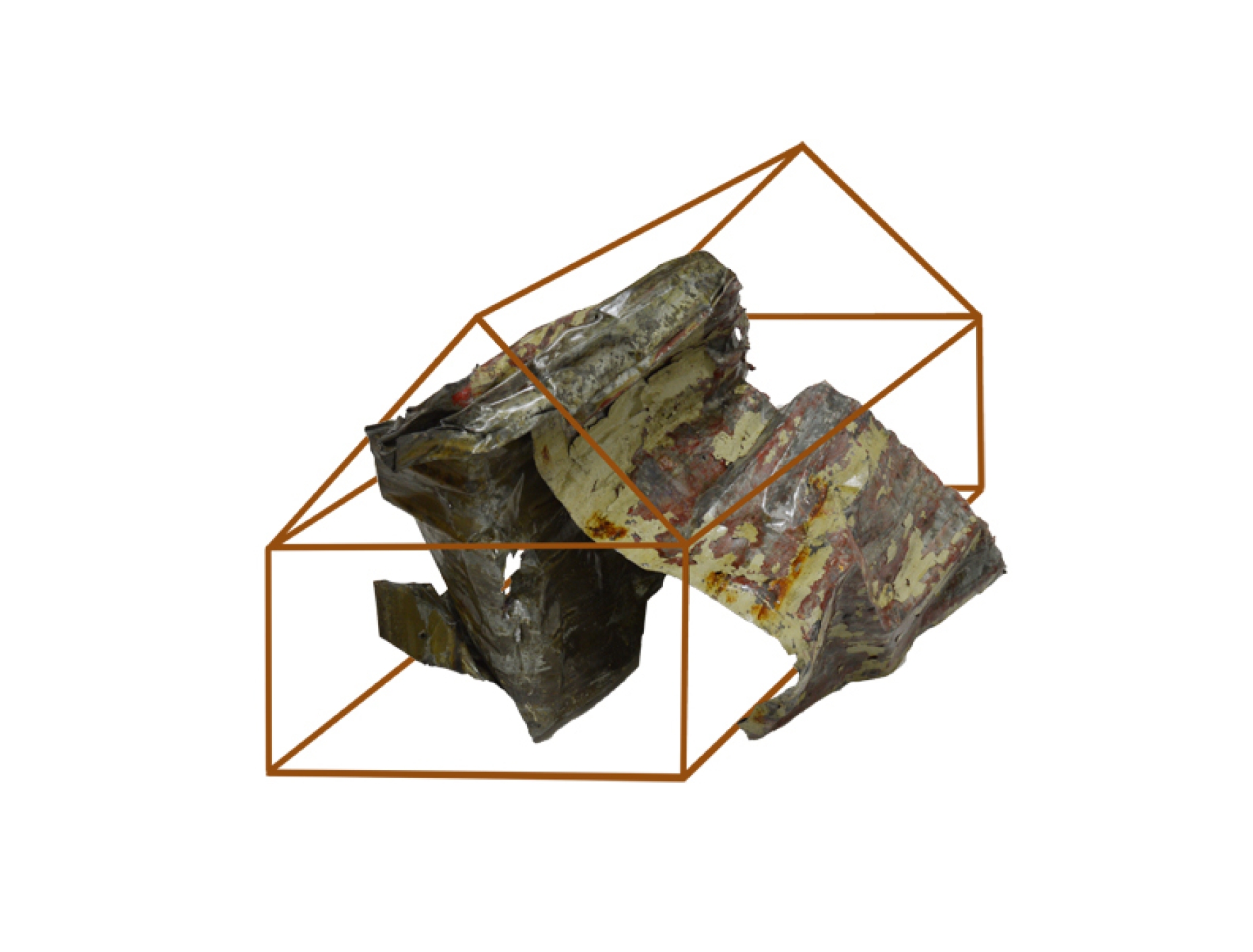 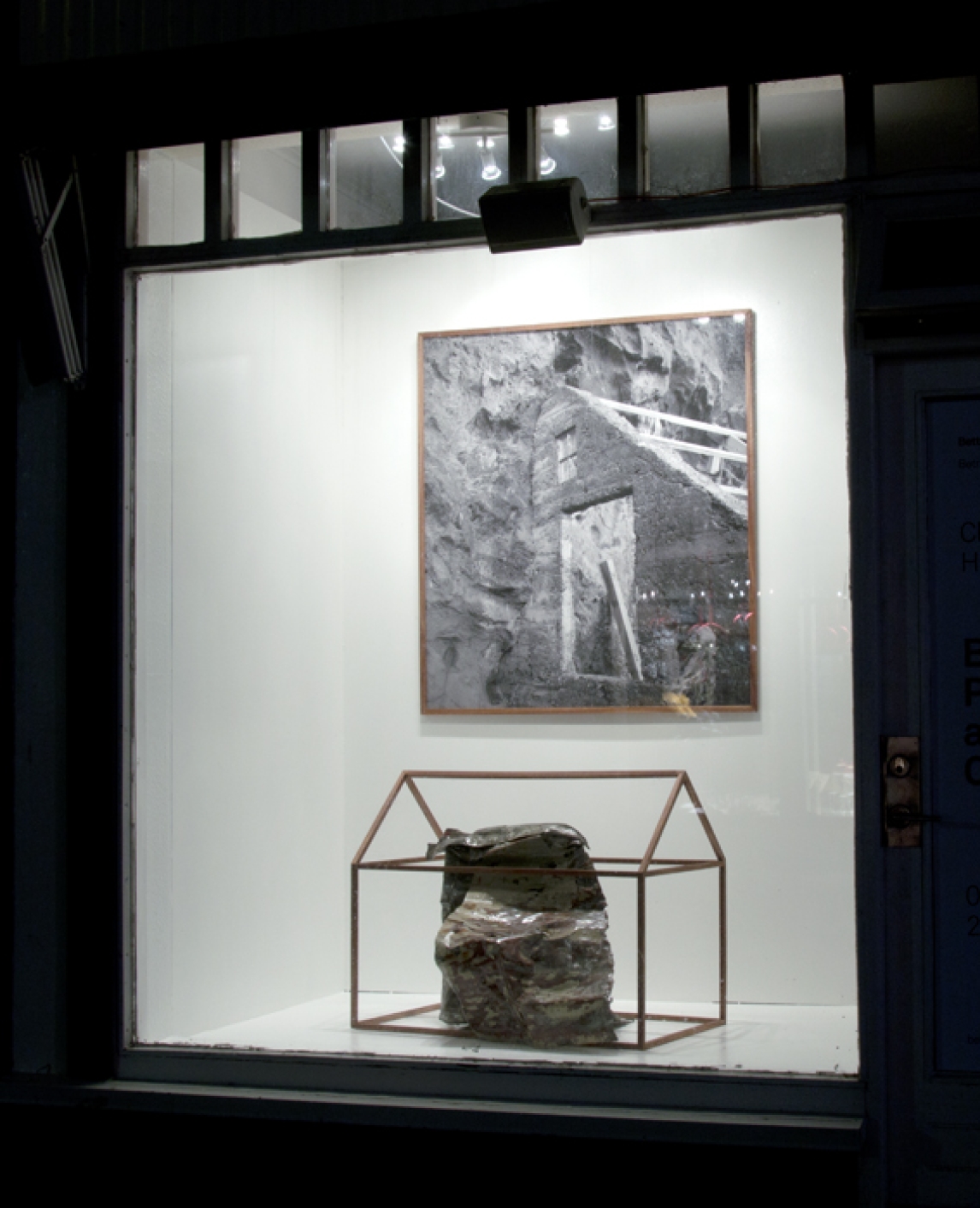 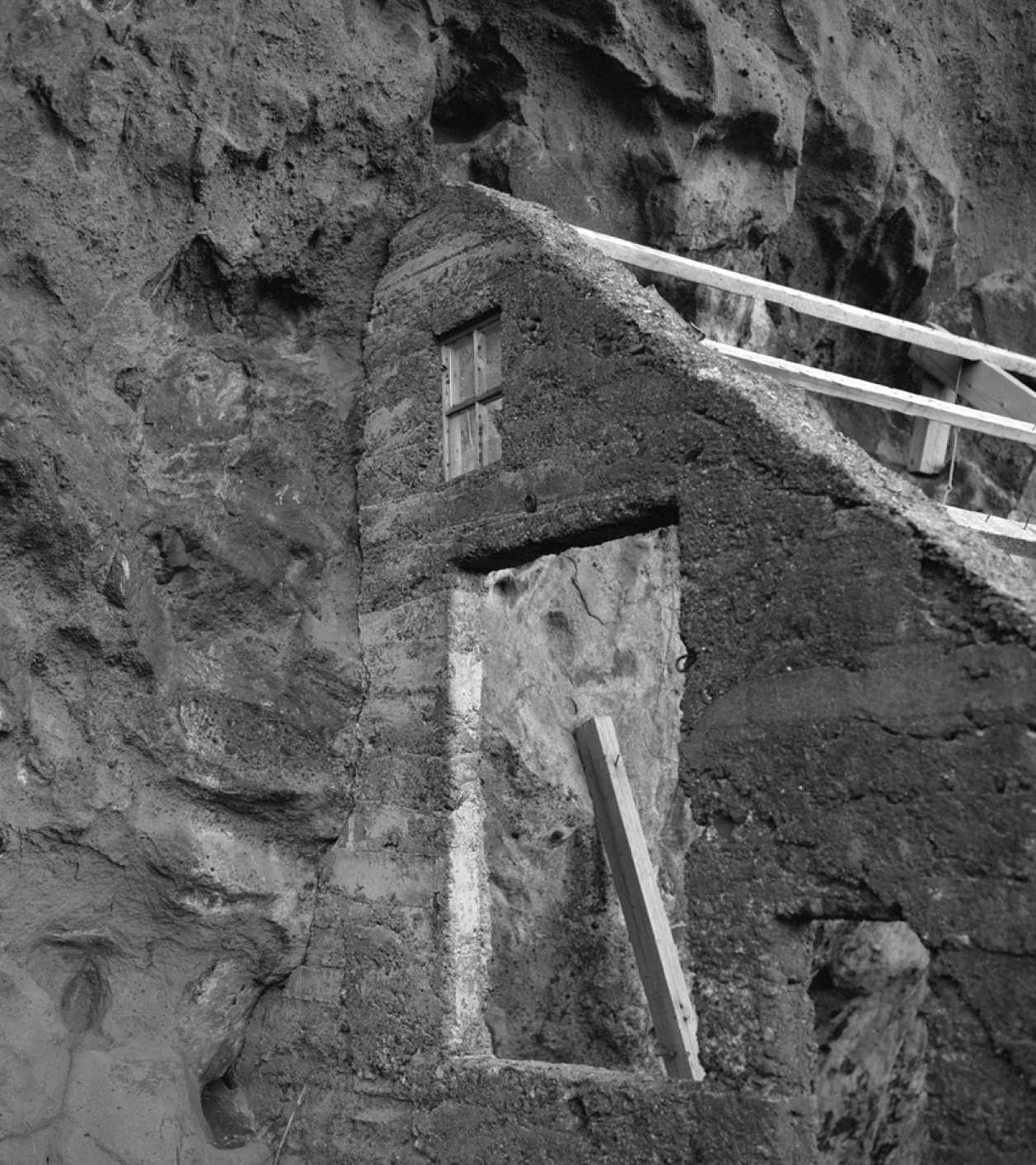 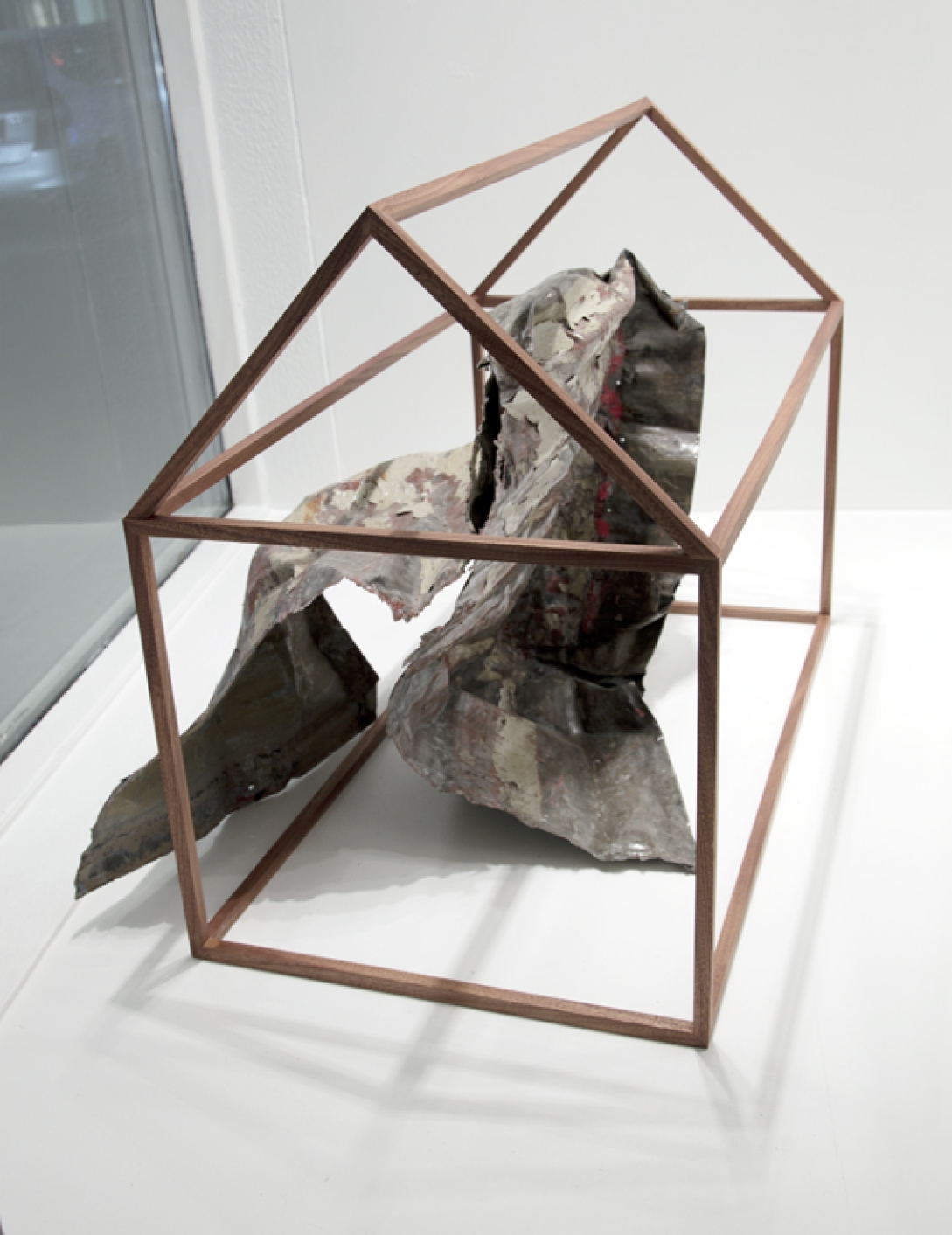